The right Canadian immigration program for you will depend on your qualities, your goals, and your particular situation. 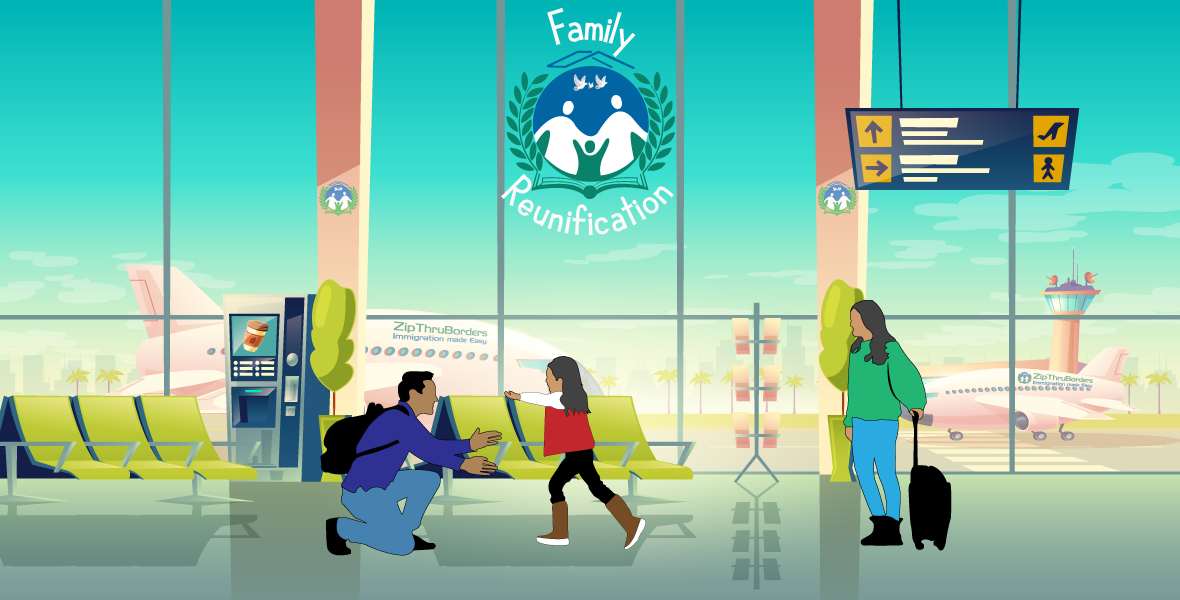 Family reunification is one of the three pillars of CIC’s immigration program. Canadian immigration policy and legislation have a long tradition of supporting family reunification, which permits both recent immigrants and long-established Canadians to be reunited with members of their family. Under the Immigration and Refugee Protection Regulations (IRPR), family living abroad may be sponsored as well as spouses or common-law partners living in Canada with their sponsor. Persons who can be sponsored in the family class include the spouse, common-law partner (including same-sex partner), conjugal partner, dependent children, parents, grand-parents, children adopted from abroad, and other relatives in special circumstances.

The Regulations reflect Canada’s commitment to family reunification while recognizing that this must be done with an accountability of the sponsor to honour their obligations in the care and maintenance of new immigrants. Family class immigration involves the assessment of the sponsor and assessment of the principal applicant and their dependents. Sponsors must demonstrate that they have the ability to support the persons they sponsor for a period of between three and twenty years depending on the age and relationship of the person sponsored.

If requirements of the sponsorship process are satisfied, Canadian citizen or Permanent Resident of Canada may sponsor the following categories of family members:

If heterosexual or homosexual couple cannot get married or live together as common-law partners due to circumstances that are beyond their control, they may be recognized as conjugal partners for immigration purposes, provided that their relationship fulfills certain requirements. Prior to submitting a sponsorship application for a foreign conjugal partner to immigrate to Canada, the conjugal partners should:

Contact us for details on how to sponsor your family.